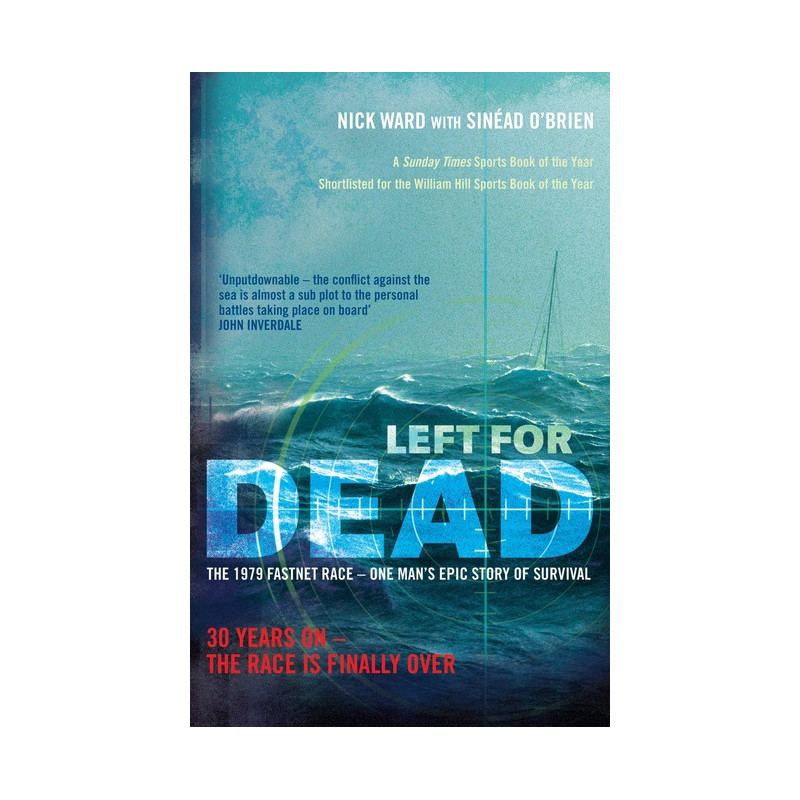 The second edition of the Sunday Times Sports Book of the Year is updated with a new chapter describing Nick's eventual completion of the Fastnet Race thirty years after his first, ill-fated attempt.

The world-famous Fastnet Race takes yachts from the Isle of Wight to the Fastnet Rock off the southwest coast of Ireland and back. The 1979 race began in perfect conditions, but was soon engulfed by the deadliest storm in the history of modern sailing. By the time it passed, the havoc caused was immeasurable, and fifteen sailors had lost their lives.

It had been Nick Ward's childhood ambition to sail in the Fastnet Race, and being asked to join the crew of the 30-foot yacht Grimalkin was a dream come true. But then the storm hit. Grimalkin was capsized again and again. With the skipper lost overboard, after hours of struggle three of the crew decided to abandon the boat for the liferaft. Nick and another crewmember, both unconscious, were left on the beleaguered yacht in the middle of the Irish Sea. Both were presumed dead. Gerry died a few hours later, and Nick was left to face the storm alone. 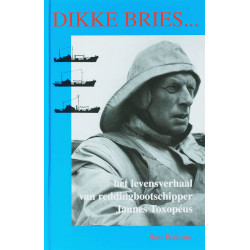 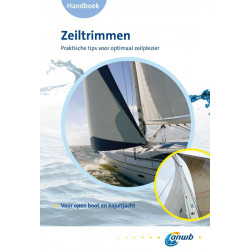