1000 Sailing routes in all oceans of the world. 8th edition

World Cruising Routes is a comprehensive guide to nearly 1000 sailing routes covering all the oceans of the world, from the tropical South Seas to the high latitudes of the Arctic and Antarctic. The book is geared specifically to the needs of cruising sailors and contains essential information on winds, currents, regional and seasonal weather as well as valuable suggestions concerning optimum times for individual routes.

Since its publication in 1987, World Cruising Routes has sold 200,000 copies in its English, German, French, Italian and Spanish editions making it one of the best-selling nautical publications in the world.World Cruising Routes, and its companion volumes World Cruising Destinations, World Voyage Planner and Cornell’s Ocean Atlas, are to be found on board every long distance cruising yacht, and provide ocean navigators all the information they need, from the planning stages of a voyage to its successful completion.

Since 1987, offshore navigation has undergone a number of major changes, and this new edition has been thoroughly revised to meet the requirements and expectations of the current generation of offshore sailors.

Some of the most important changes have been dictated by the effects of climate change on global weather and the availability of the data gathered over the last two decades by meteorological satellites. This data resulted in the publication of Cornell’s Ocean Atlas, which was produced jointly with Ivan Cornell, and contains monthly pilot charts for all oceans of the world. Examination of this data highlighted some essential changes that have occurred in the global weather systems over the years.

The 8th edition assesses how changes around the world have affected cruising routes and provides over 6,000 waypoints to assist skippers in planning individual routes. It is the perfect one-stop reference for planning a cruise anywhere in the world.

This is a companion volume to both World Voyage Planner, which offers invaluable planning strategies and advice on long-distance voyaging, as well as World Cruising Destinations, which gives practical information on all the maritime nations of the world with details of their main cruising attractions, climate, formalities, marinas, repair facilities, charter operators, cruising guides and websites.
World Cruising Routes 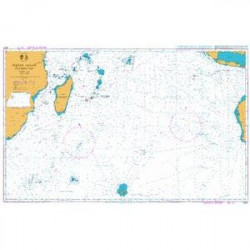 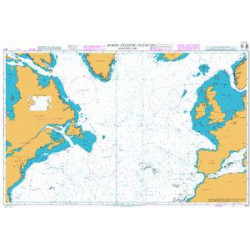 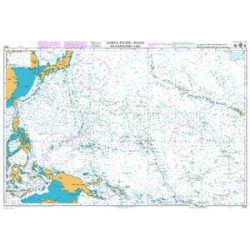 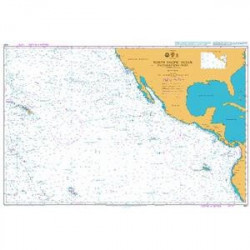 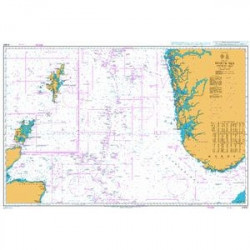 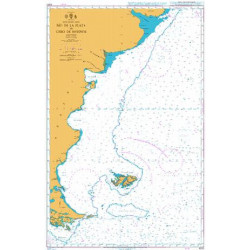 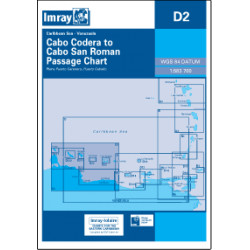 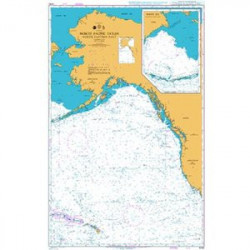