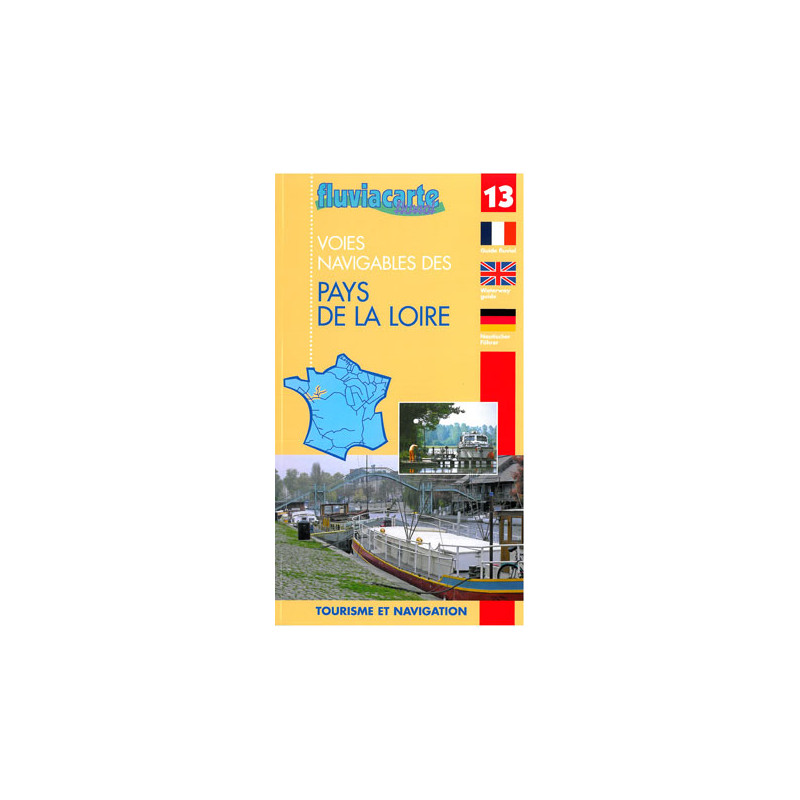 The Loire no longer connects the Maine and its tributaries to the Paris basin, but it leads them to the sea.The Maine Basin is that of four rivers: the Sarthe, the Maine, the Mayenne and the Oudon. They are connected to the Brittany network by the Loire, on which navigation is not allowed for hired boats. These rivers are calm, quite wide and with little current in normal weather.

The four rivers that constitute the Maine Basin:

the Sarthe is the quietest. It takes a sinuous and verdant route between meadows and copses. 131 km and only 20 locks.the Mayenne is the most sinuous and steep-sided. It sometimes has the appearance of a river that flows directly into the sea.the Oudon is the wildest. It leads to the little town of Segré.the Maine is the shortest (11 km and a single lock). It flows through the town of Angers. This is a town with a rich cultural and architectural heritage, which is worth a long stopover and which has considerably improved its reception of pleasure traffic on the river.

NOTE: This new edition now has map illustrations of the maritime Loire, from Nantes to Saint-Nazaire. It also maps and presents the Erdre and the first kilometres of the canal from Nantes to Brest as far as Redon.