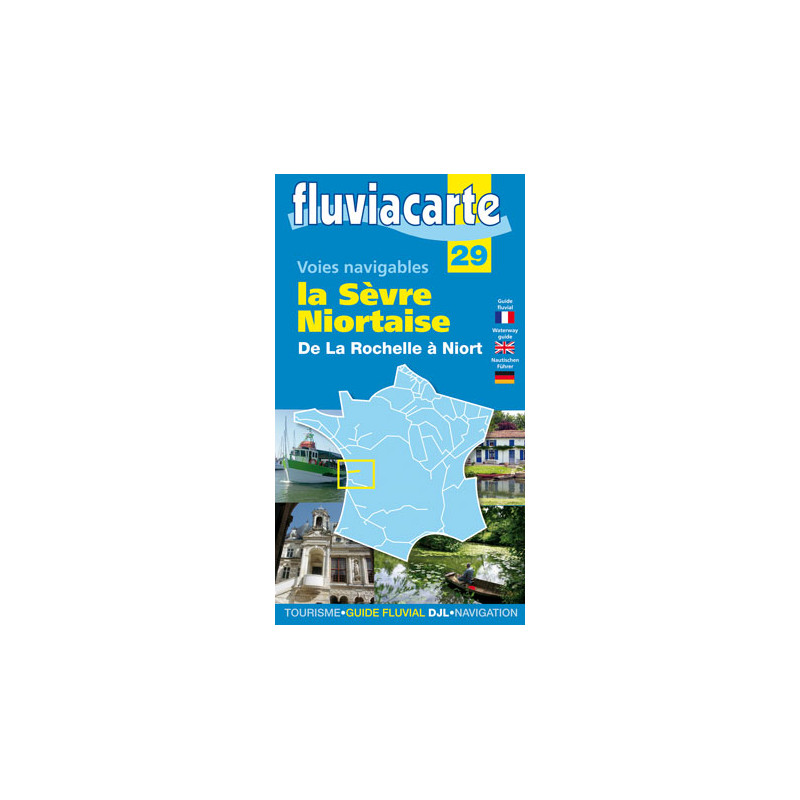 The name of "green Venice" has been given to this entire area of wetlands.While waiting for the reopening of the Marans to La Rochelle Canal, which we hope will be soon, we will return to the Sèvre estuary by crossing the Bay of Aiguillon.

The backbone of the impressive aquatic labyrinths of the Marais Poitevin, the Sèvre Niortaise is navigable over about 70 km as far as Niort. The 4,000 km of "conches" that it drains are only accessible in rowing boats or canoes (motors are not allowed on the Sèvre and its main tributaries: the Jeune and the Vieille Autize, and the Mignon).

On board the boat, canoes and bicycles therefore become essential extra items. The habitable boat will be the base camp which advances slowly, while the canoe becomes the means of adventure, allowing trips into the shadowy conches where the water hides beneath a carpet of water lentils. As for the bicycle, it is a convenient means of transport and quite easy in the absence of hills.

NOTE: Detailed plans of La Rochelle and Niort allow you to get your bearings at the stopovers in these large towns, and the marine charts of the Pertuis Breton and the Anse de l'Aiguillon facilitate trips to sea. 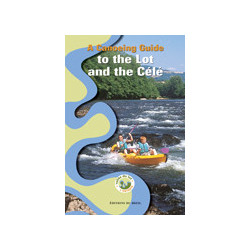 Canoeing Guide to the Lot...