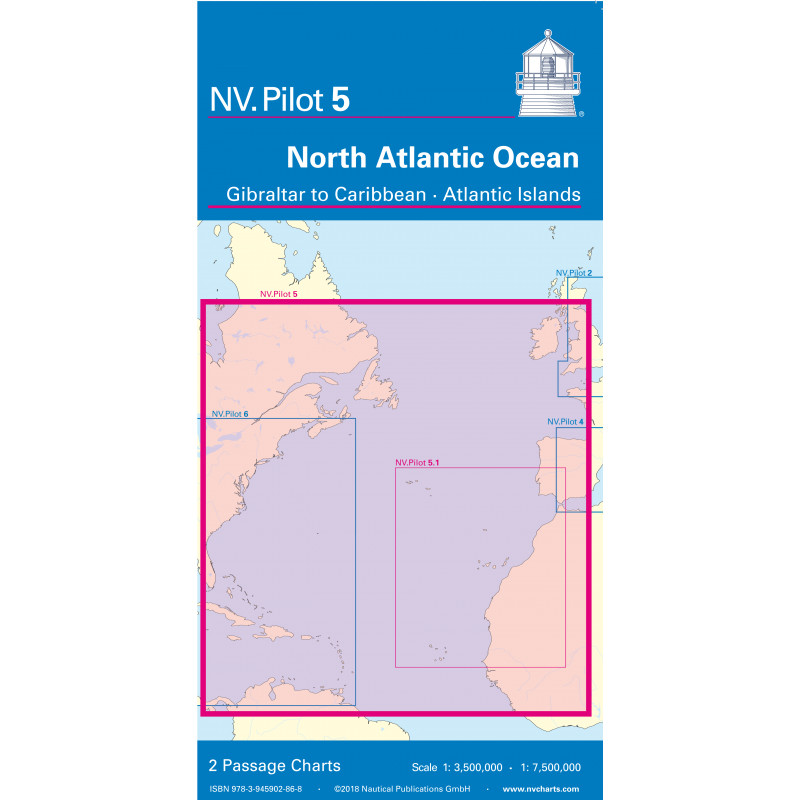 Front side shows Atlantic Eastcoast from La Coruna to the Canary Islands and out to the Azores Islands, scale 1:3,5 mio.

On the backside the complete North Atlantic Ocean is displayed from 10° up to 53,5° North inlcuding the Carribean Sea, Antilles, EastCoast North America up to Newfoundland as well as the European and African Coasts from Ireland to Sierra Leone, scale 1:7,5 Mio.

information for safe passge planning including lights and major destination ports.
North Atlantic, Equatorial and other coastal currents are shown with direction and speed. The usual routes including distances are noted as cours lines on the frontpage, and as great circle lines on the back side.
English language, charts in A1 format, folded to abt. 15 x 30 cm
Scales 1:3,5 Mio. and 1:1,75 Mio.
Edition 2018 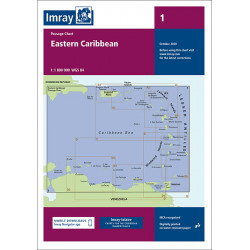 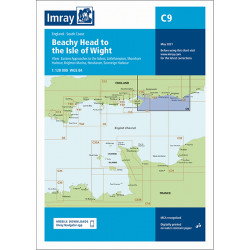 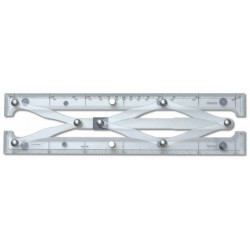 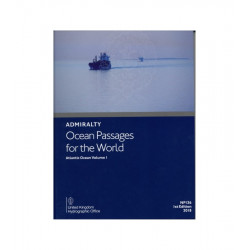 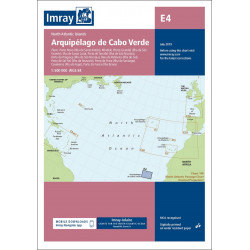 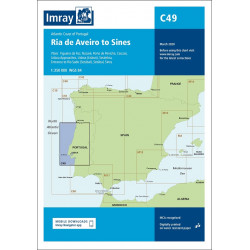 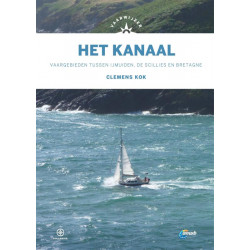