The combipack appears in nv charts new handy Atlas format (A3) and includes paper and digital charts, as well as a navigation software and nv charts free navigation app for mobile devices and tablet PC's. nv charts for the Norwegian coast are based on official Norwegian HO data.

They include numerous harbour details and approaches, passages and anchorages of the given area, including sketches and plans from the “Norske Los” and special charts for the Blindleia and Jomfruland. The clear structure makes finding harbour details or anchorages a matter of seconds. In this way the mariner gets quick access to all important navigational information. 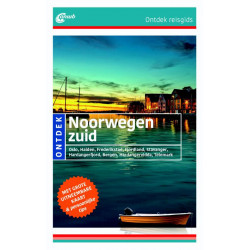 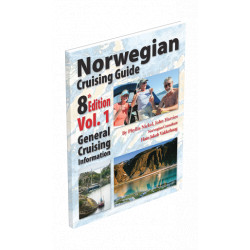 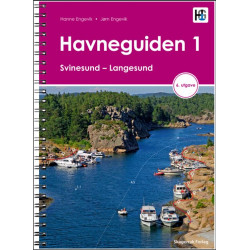 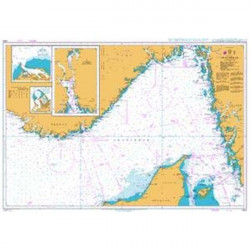