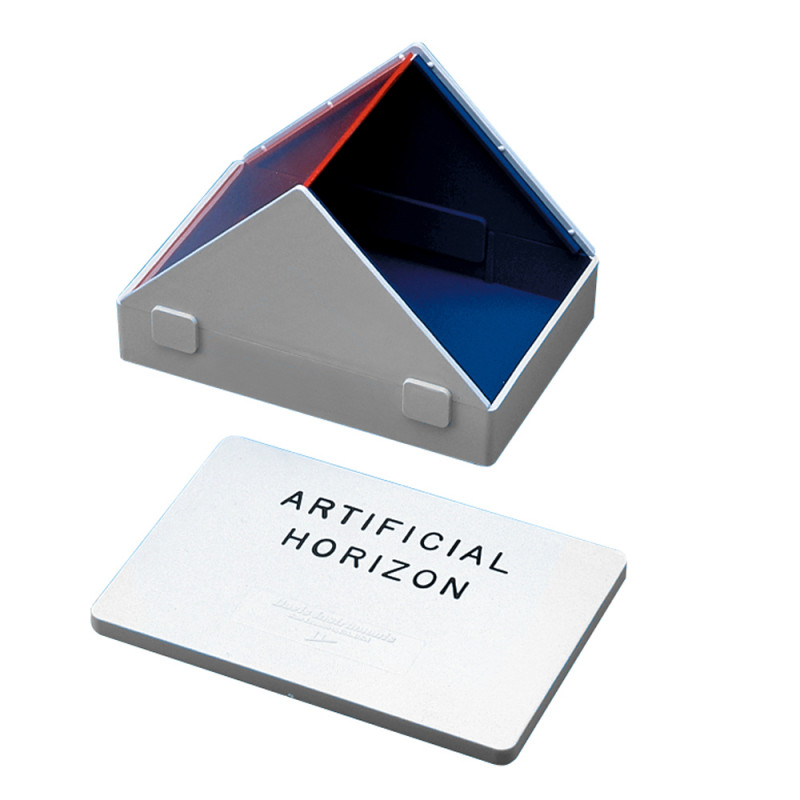 Artificial horizons were used by sailors of sailing ships when they were becalmed. This condition was frequently accompanied by fog which obscured the natural horizon. A tray of mercury was used, and the image of the actual body was superimposed with the image reflected by the mercury. Half the angle was used as the sextant altitude. This method worked at sea only because the ship was essentially motionless.

There are two major drawbacks involved with the flat artificial horizon: it is difficult to use with stars, and actual altitudes are limited to about 60° (half the range of the sextant). Therefore, every effort should be made to acquire a natural horizon rather than resorting to a flat artificial one.

An inexpensive instrument made entirely of plastic.

The body is filled with water to provide a reflecting surface which is shielded from the wind by two transparent covers. It comes with four sunshades and complete instructions. After use it folds up into a small hand sized package. 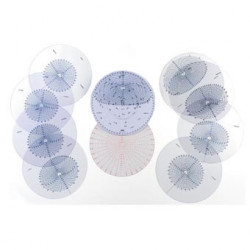 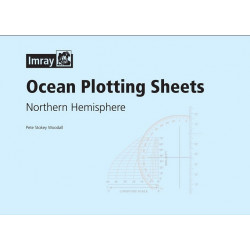 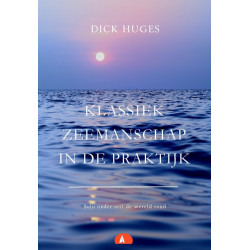