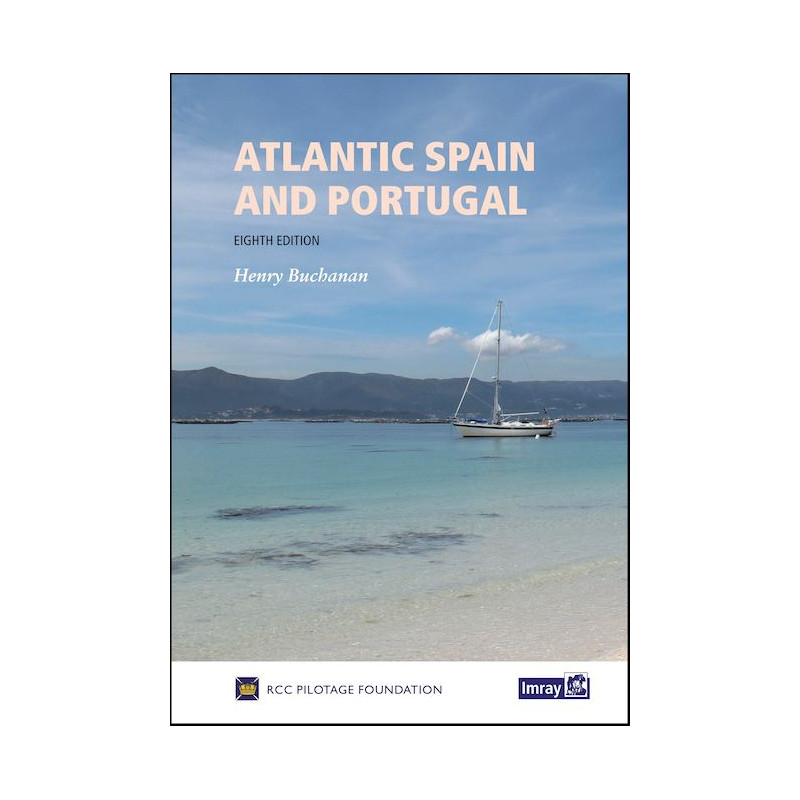 'Atlantic Spain and Portugal' is the classic guide to this varied coast which includes the rias of of Galicia, the estuaries of the Douro and Tejo with Lisbon, the Algarve and then the coast of Andalucia down to Gibraltar. It's the essential companion for yachts making passage to the Mediterranean or onwards to the Canaries before an Atlantic crossing and also a comprehensive cruising companion for anyone visiting the delightful cruising grounds of Galicia and beyond.

The seventh edition of this pilot has been completely updated from visits to the area by Henry Buchanan who has taken over the editorship of the entire volume. He has completely overhauled the initial section on Galicia and this new edition now commences at Cabo Ortegal, taking in Ría Cedeira. The arrangement of text and plans as been reorganized particularly at Ría de Arousa where an improved whole page approaches plan has been included.

There are new photos and most of the plans incorporate changes accumulated over the four years or so since the last edition was published. 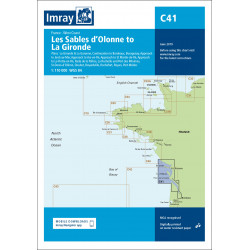 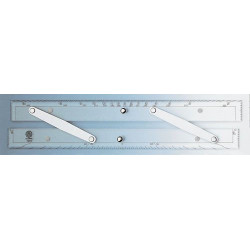 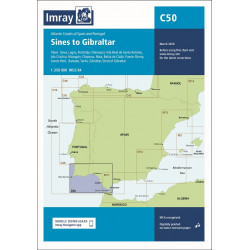 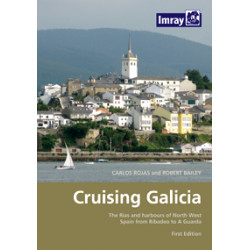 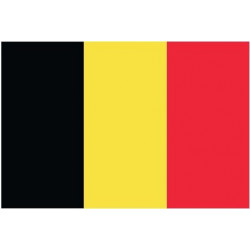