€57.50
Tax included
From Gibraltar to the French border.

This new volume from the RCC Pilotage Foundation replaces Imray's current two part coverage of the Mediterranean mainland coast of Spain from Gibraltar to the French border.

The entire coverage has been revised with the text updated, new plans added and others updated from the latest information. There are numerous new photos to support the sailing directions.

This is the only detailed pilot for the Spanish Mediterranean coast running up from Gibraltar to the border with France. It covers a varied cruising area that includes the mountain-backed Costas del and Sol and Blanca, the expansive lagoon of the Mar Menor, the low lying Ebro delta and the rugged Costa Brava. In between are several great cities including Malaga, Valencia, Tarragona and Barcelona, the Catalan capital. The volume opens with Gibraltar and La Línea.

With Imray charts for the same coast Mediterranean Spain provides all the data necessary for anyone based in Spain, transitting to and from areas further East or the Balearics, or just exploring this rich and varied coast and its hinterland. 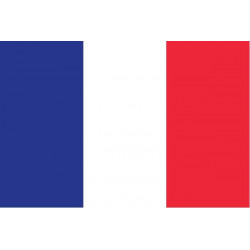 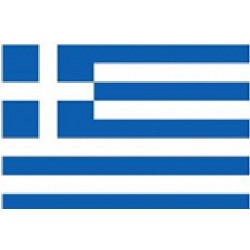 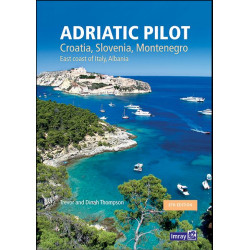 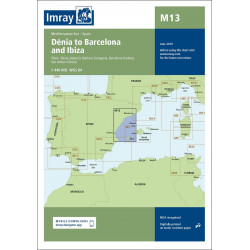