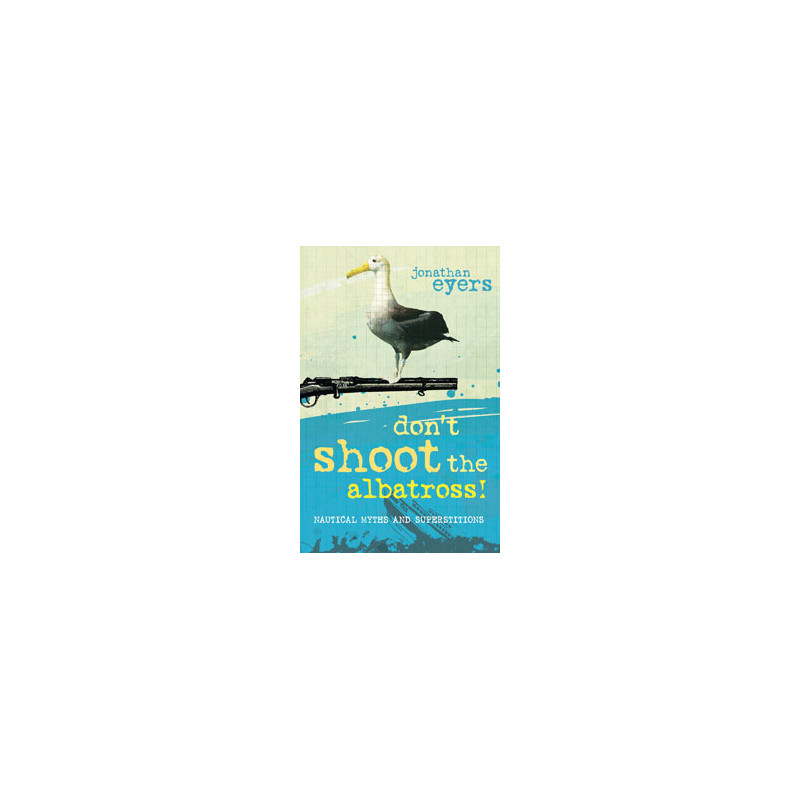 ailors are a notoriously superstitious lot - even if some won't admit it. Years of taking to the water, at the mercy of uncontrollable (and sometimes deadly) forces, have led even the wisest to seek ways of influencing the gods or fate. From bad omens and odd rituals to lucky tokens and forbidden words, the superstitions of the sea are legion.Many of these superstitions have refused to go away and quite a few have entered the general public consciousness. Some are amusing in their own right, others have fascinating origins, whilst for many there are bizarre anecdotal incidents which would appear to lend credence to these arcane beliefs.Illustrated with quirky cartoons, this book explores nautical superstitions from all over the world in an informative yet entertaining way.Includes superstitions about: Boatbuilding, naming and launching; Lucky and unlucky dates to sail; People, things and animals not to let on board; Signs and portents at sea; Words not to say (and their alternatives); Predicting the weather; Fishing; and much, much more!