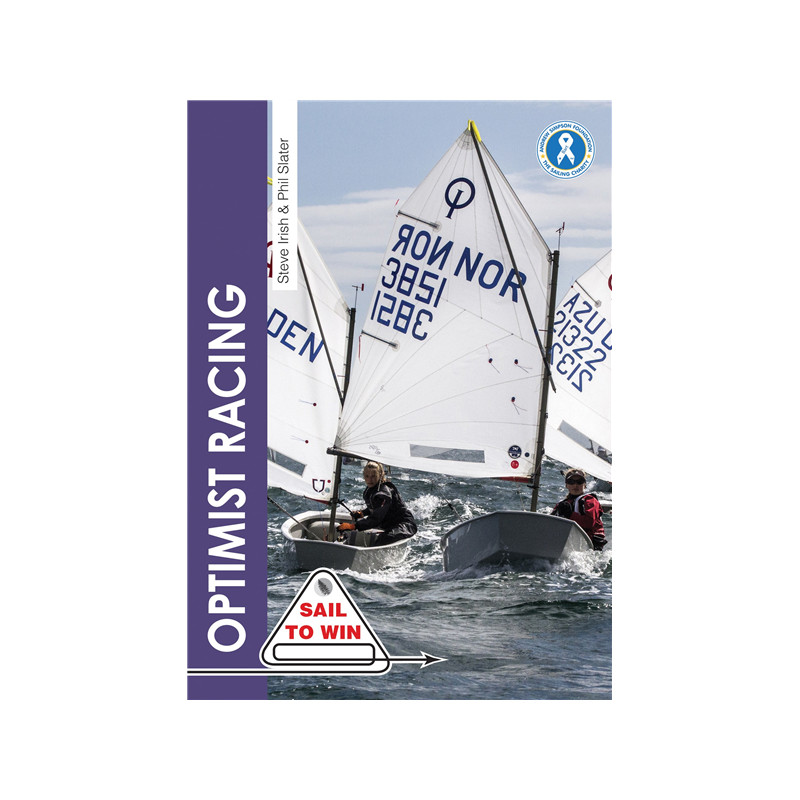 The Optimist is the most popular junior sailing class worldwide, with thousands of young people actively racing them and hundreds attending the major events in the class. It has been the nursery for most of the top racing sailors in the world including all the Team GBR gold medallists at the last 2 Olympics (Sir Ben Ainslie, Hannah Mills, Saskia Clark and Giles Scott) – the same will be true for most other countries.

Optimist Racing is written for those sailors, parents and coaches who are looking for success in this competitive class. In it you will learn what it takes to win, including how to achieve blistering boatspeed through technique and tuning, perfect boat handling and tactics as well as covering the mental and physical requirements for success. There is also a section for parents and coaches describing how they can best support their young sailors.

Originally written by Ben Ainslie’s Optimist coach, Phil Slater, this new edition has been completely updated by top international racing coach, Steve Irish, who can be found coaching Optimist and other sailors worldwide.

This book is the up-to-date handbook for sailing an Optimist fast.