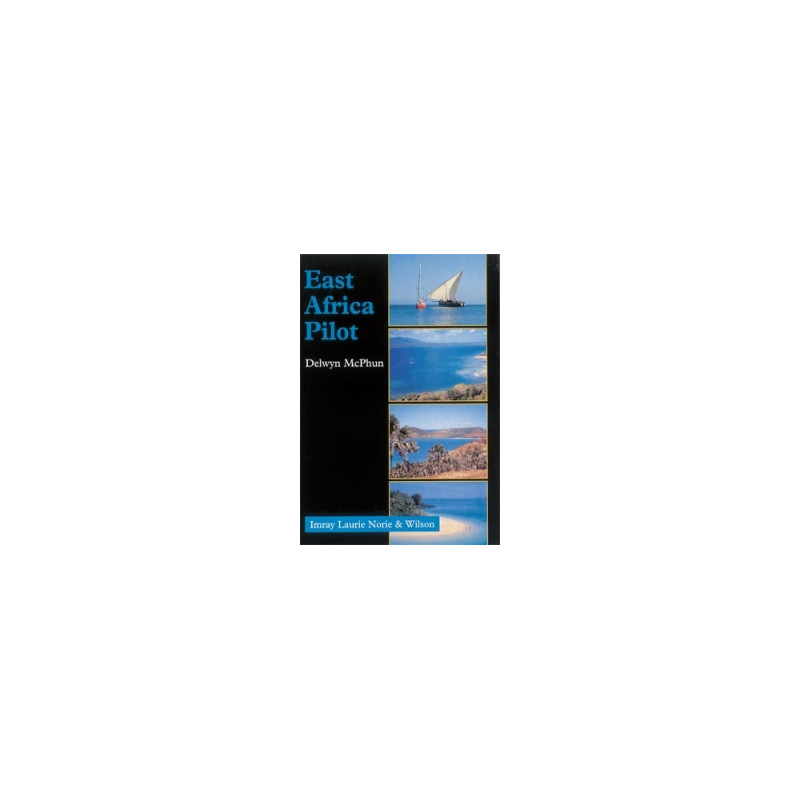 Delwyn McPhun has cruised the coast of East Africa between Kenya and Durban for nearly a decade and has surveyed the area covered by this pilot book in detail, visiting each port, harbour and anchorage that he describes.

As a long-term resident of the East African countries, he has gained unrivalled working knowledge of the people, customs and problems that the visiting yachtsman may encounter.

His sailing directions and narrative have been produced as a complete handbook for both yachtsmen and diving enthusiasts.

'East Africa Pilot' is produced to the high standard that is associated with Imray cruising guides and will be recognised as the definitive work on the area. 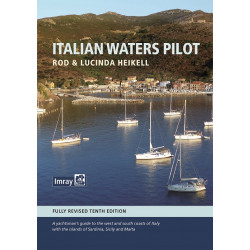 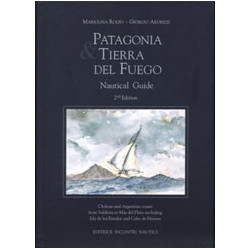 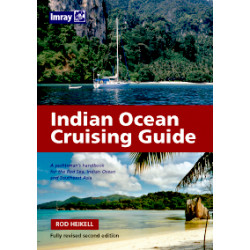 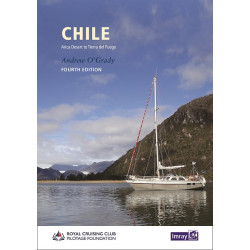 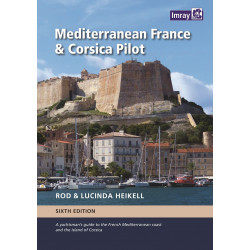 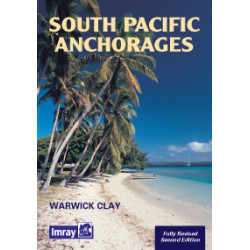 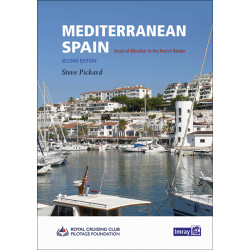