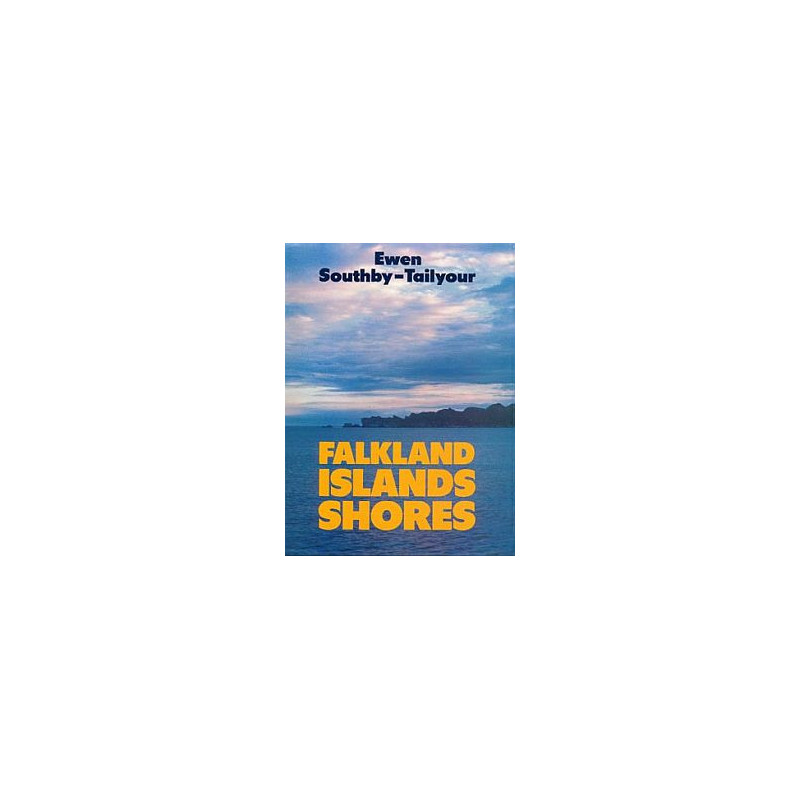 This book includes extensive details about the Falkland shores and was originally written by Ewen Southby-Tailyour.

Peter and Annie Hill have now written a pilot supplement and this should be used in conjunction with the book. For this reason they come as a package, the supplement has been produced from material collected by Pete and Annie during 1993-94 whilst in Falkland Islands waters.

The supplement expands on the original text, reflecting the changes that have taken place in the Islands since the 1982 Conflict.

It includes details on the numerous anchorages in the area, with many new supporting sketch plans, and advice on 'living' in the Islands in a small yacht.