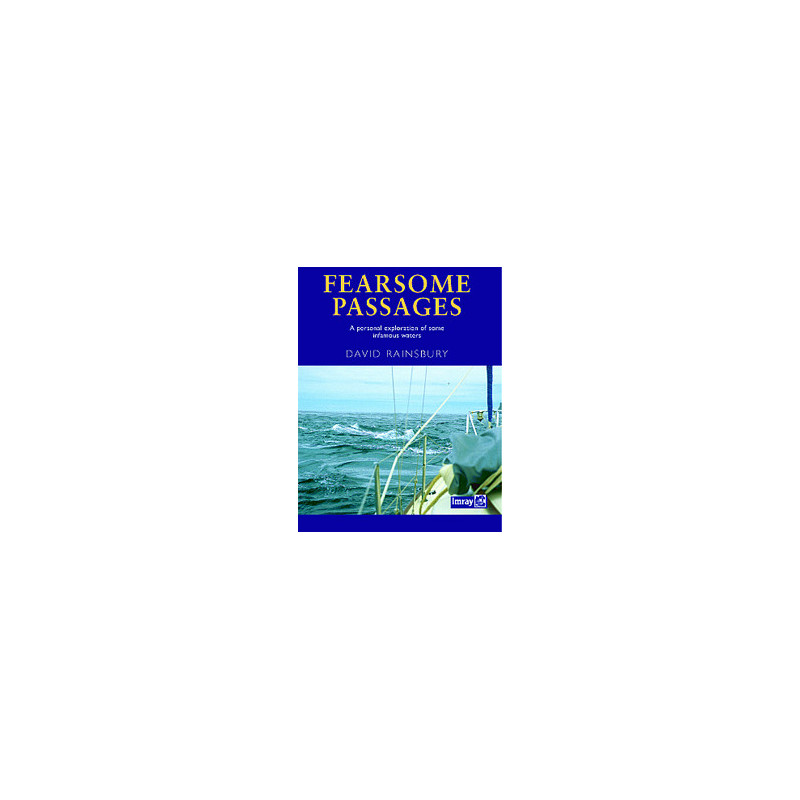 A Personal Exploration of some Infamous Waters.

'Fearsome Passages' is an anthology of David Rainsbury's articles previously published in the Yachting Press. Each covers a channel or harbour entrance that is notorious for having difficult tide and current conditions. Covering notorious tidal areas, mostly on the north and west side of the British Isles and in Brittany, David Rainsbury discusses the best way to handle each of these fearsome passages, relating to his own experiences aboard Piper. Fascinating reading and also full of sound practical advise, 'Fearsome Passages' is an important companion for anyone visiting these treacherous corners of the British Isles and Brittany. David Rainsbury is an Ocean Yachtmaster with over thirty years sailing experience. Since 1998 he has sailed single-handed around Britain, Ireland and Western Europe, from Bergen to the Loire. His yacht, Piper, is a Contessa 26 and is based in the Menai Strait in North Wales. He prefers coastal sailing to the open reaches of the oceans, enjoying the challenges of intricate pilotage and difficult tides. David is also a freelance photographer. 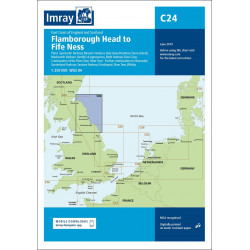 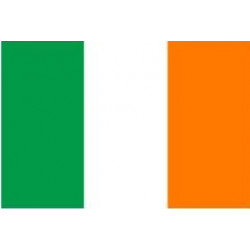 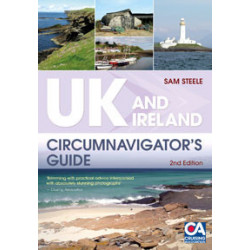 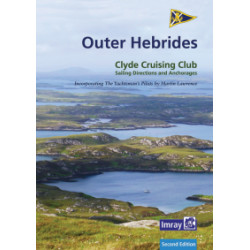