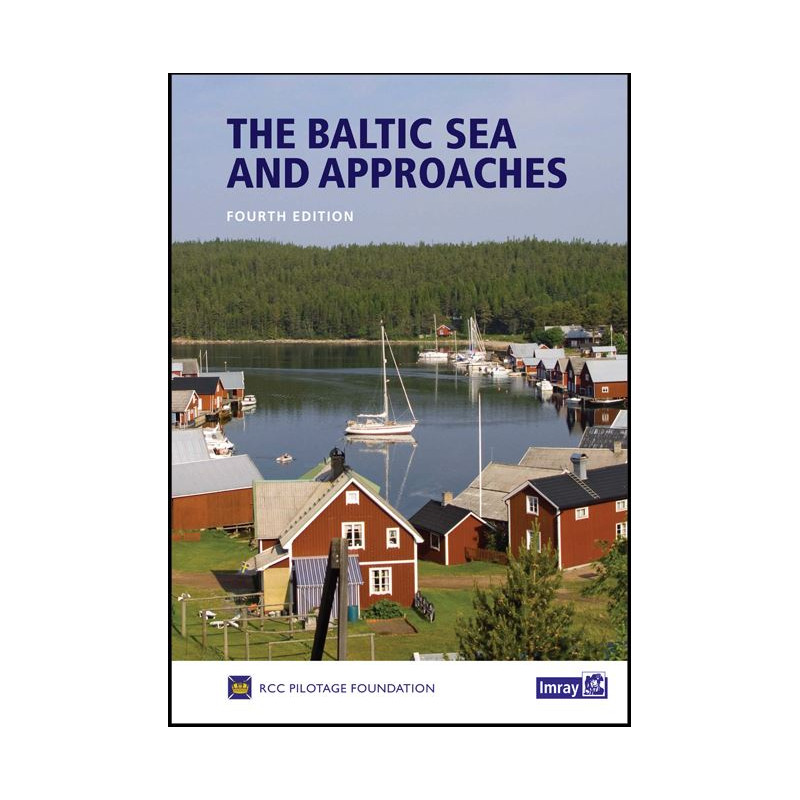 This 4th edition has been produced by a team from the Royal Cruising Club and contains substantial changes. Apart from the routine updating of the text and plans – many newly drawn for this edition – and the addition of new photos, there are also some major changes. In particular coverage of Finland has been reorganized, and reflecting the fast pace of change since the last edition, the Baltic States and Poland sections have been improved significantly.

The nine countries bordering the Baltic Sea offer an immense variety of cruising grounds, people and cultures. There are thousands of harbours and innumerable anchorages, and it would take an entire bookshelf, to cover them all in detail. The information contained in this book is therefore selective. It has been chosen for its value both at the planning stages - preparing the yacht, choosing the most suitable route, timing and communications etc - and again on arrival, when a general overview of each individual country is followed by specific harbour information. Where detailed cruising information is readily available - effectively Germany, Denmark, Sweden and Finland - only selected harbours are covered, chosen, with a few exceptions, as fulfilling certain key needs. Where cruising information is more limited - Poland, Kaliningrad, Lithuania, Latvia, Estonia and Russia - many smaller harbours are also featured in detail. In addition to comprehensive suggestions for further reading (and sources in each country from which they may be ordered) more than 200 websites are listed, again chosen for their relevance both at the planning stages and en route. In order to facilitate the latter, as well as for general communication, details of internet access points are included for most major harbours. 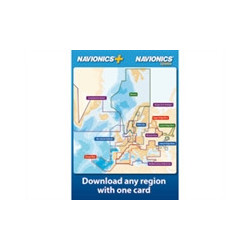 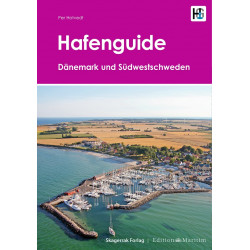 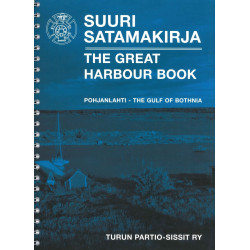 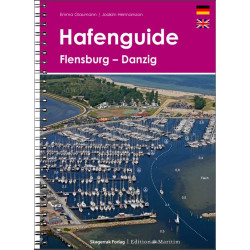 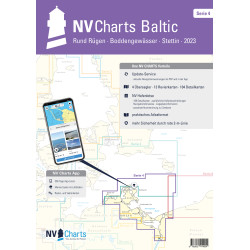 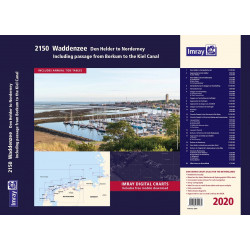 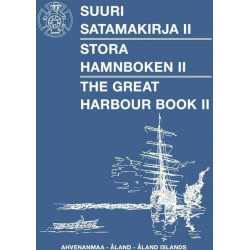 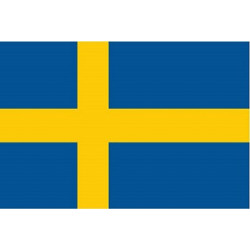