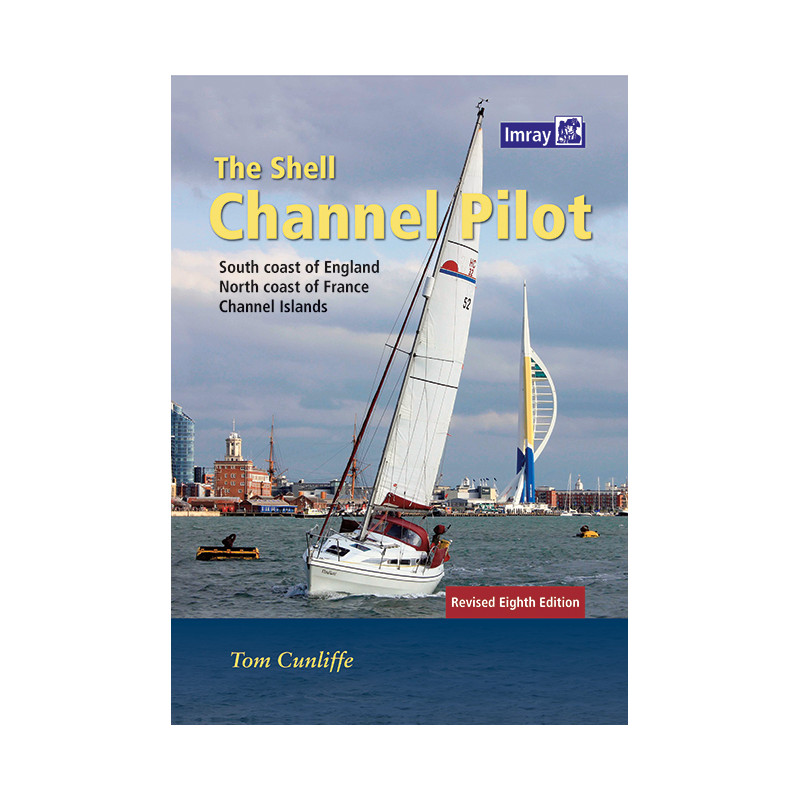 For more than 80 years The Shell Channel Pilot has been the ultimate authority on English Channel navigation and pilotage. Following the pioneering work of the legendary Adlard Coles, the book was passed to Captain John Coote RN in 1982. In his comparatively short, ten-year tenure, John Coote expanded the coverage from the English coast to include northern France. He also applied a characteristic humour to the shoreside aspect of the text which has been enthusiastically adopted by Tom Cunliffe, the present and third compiler of this unique work. Upgraded and updated regularly, this is the 8th edition published by Imray under Cunliffe’s hand.

‘Shell’ is more than a harbour guide. It also provides a reassuring hand on the shoulder for Channel navigation, with useful passage notes gleaned from the compiler’s personal experience of more than 40 years running the tides and finding the eddies. His frank remarks regarding harbour and recreational facilities have long been relied upon by sailors of all generations and nationalities. While leading to some enlightening secrets, they have been known to cause landlords whose establishments fall short of the required standard to lose the will to live.

Working with harbourmasters and a dedicated group of carefully selected yachtsmen and women, Cunliffe has kept this pilot as up to date as is humanly possible. More than being technically sound, which is to be expected from a Yachtmaster Examiner, the book is also a thoroughly enjoyable read. 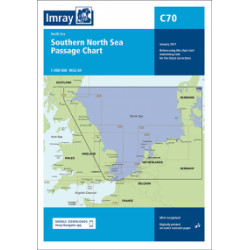 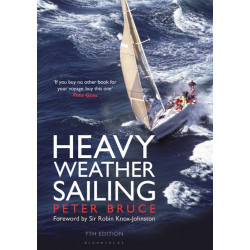 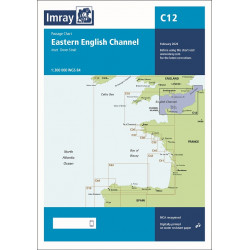