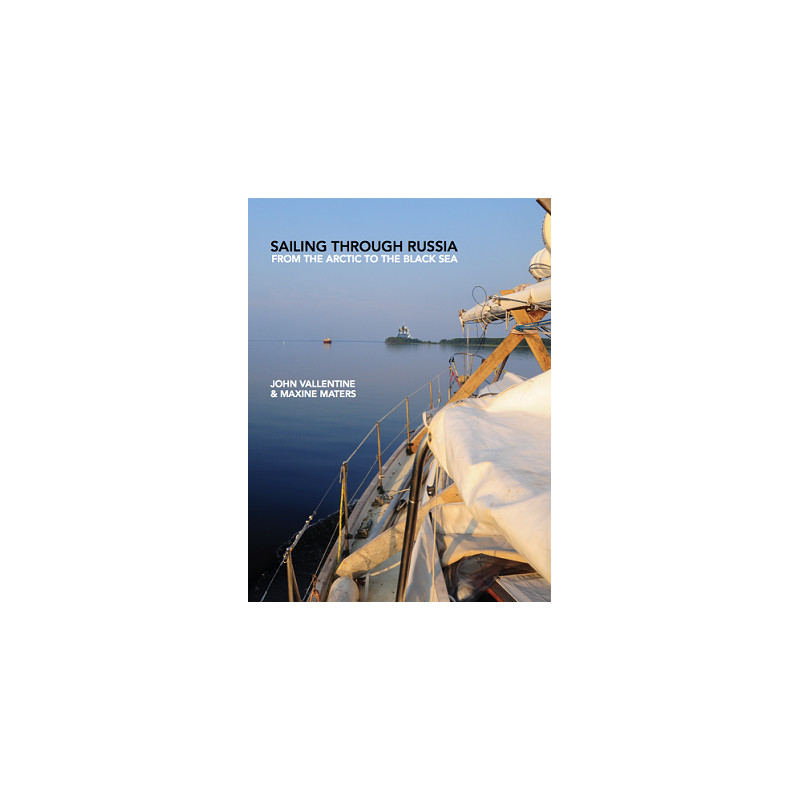 € 30,95
Inclusief belasting
From the Arctic to the Black Sea.

In 2012 Russia began opening its vast network of inland waterways to foreign pleasure craft. A year later, Australian yacht Tainui became the first foreign-flagged vessel to traverse Russia's Volga and Don Rivers from the Arctic to the Black Sea.

This richly illustrated book book describes Tainui's groundbreaking journey. It is a laconic and amusing account of a 3,000 mile adventure by two intrepid sailors through a vast landscape, giving unique insights into a Russia which has for so long been inaccessible to foreigners. Detailed descriptions of the villages and cities which lie along the banks of the mighty Volga and Don Rivers are accompanied by 340 colour pictures and navigational charts. The appendix contains an historical overview of the Volga watershed, together with geological and botanical notes and much practical information for cruising yachtsmen venturing into Russian waters.

"Sailing Through Russia" is at the same time a personal account of the crew's trials and tribulations en route, and a detailed cruising guide for adventurous yachtsmen who may follow in their footsteps. It describes candidly the difficulties and triumphs, both personal and bureaucratic, which the crew faced along the way.

Skipper John Vallentine is an Australian doctor who has sailed for most of his life. But he was new to Russia and his frequent exasperation, bewilderment and frustration, couched in wry, light-hearted prose, are clearly evident. If John initiated the trip however, it was Maxine who made it happen. Her struggles with the complexities of Russian bureaucracy were at times gargantuan but always successful. As John says, she was by turns QC, arbitrator, administrator and seductress. Originally from the Netherlands, Maxine began sailing before she could walk. A lawyer by training and fluent in Russian, Maxine is a long-term Moscow resident who used to work in the media.

The book is partly based on John's award-winning blog, for which he won the Cruising Association's 2014 Lacy Award. It is essential reading for anyone interested in the Volga River. As a cruising guide it is unique, unlikely to be superseded for many years. 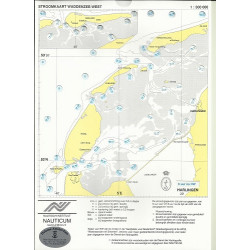 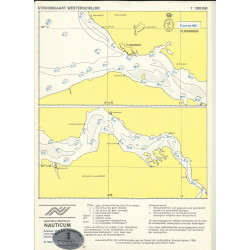 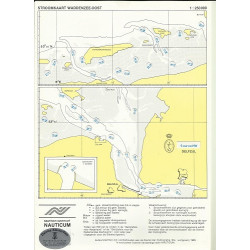